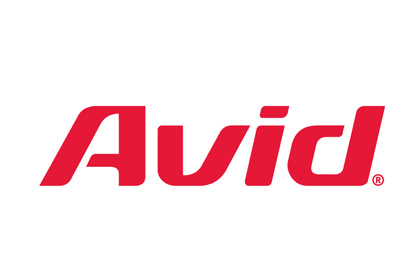 SMALL DETAILS. BIG DIFFERENCE. With this concept came the genesis of Avid, which you can still see in every product we make. Since 1991, Avid has been working hard to bring you the industry’s most dramatic improvements and make enhancements so sweet it’s hard to imagine riding without them.

Avid enters the market with the Microadaptor, adding a whole new range of gears to bikes.
*
1992

Single Digit™ Ultimate blows away the market with powerful, yet lightweight v-braking power.
*
2003

Juicy Seven is declared the “greatest brake ever” by Bicycling magazine.
*
2003

Contact Point Adjustment adds the equivalent of a “just-right” adjustor on the lever.
*
2003

The power of Power Reserve Geometry is felt.
*
2006

Elixir with TaperBore technology blows away riders with its unmatched feel.
*
2010

The very first product we made—the Microdapter—was simply an adapter that allowed mountain bikers to gain a whole new range of low gears. It was a small detail, but made a huge difference. When we invented Speed Dial® in 1994, nobody else was even thinking about how to give rim brakes better modulation. Our rim brakes got so good that a leading mountain bike magazine (can you use its name?) even commented, “Who needs disc brakes when you have these?” Of course, that was before we turned the disc brake world on its head by introducing a cable-actuated disc—our Ball Bearing Disc Brake—that outperformed any brake on the market, mechanical or hydraulic. Because brakes are only as good as their installation, we created the easiest setup around—the Tri-Align Caliper Positioning System. With this we made something that always should have been a simple job actually simple. Another small feature, but what a big deal.

It’s like the script to a great movie. You just knew that when Avid got into the hydraulic disc brake game, it was going to get exciting. And it has. Thanks to details like Taperbore Technology, Contact Point Adjustment, Power Reserve Geometry and a precise, drip-free bleeding process, Avid is growing faster than ever. All the while leaving great rides in our wake. 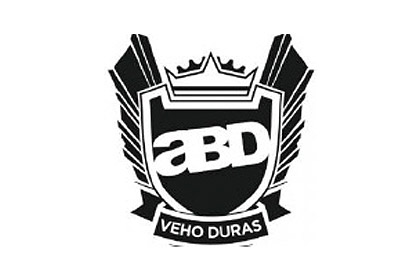 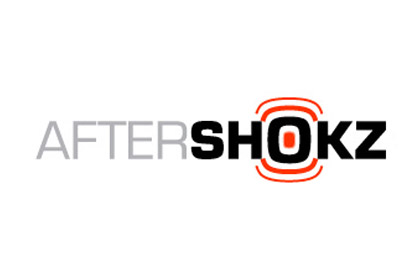 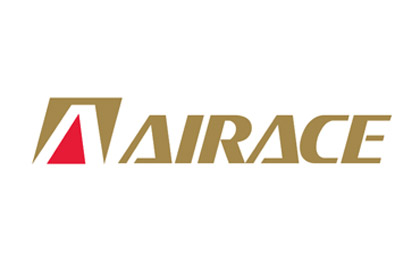 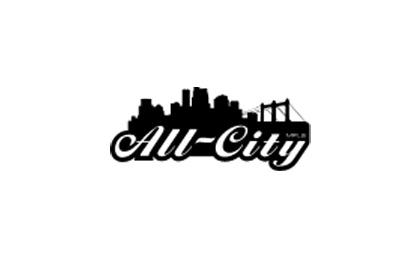 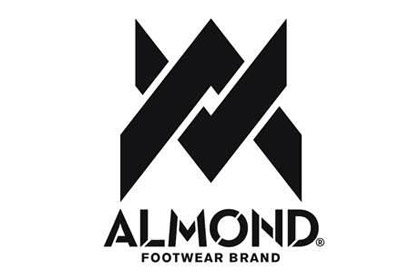 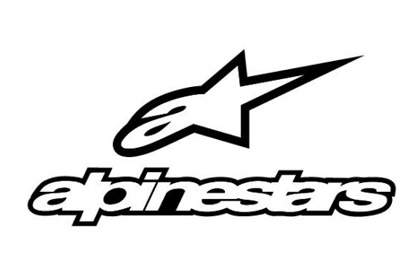 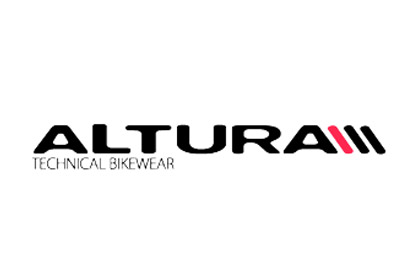 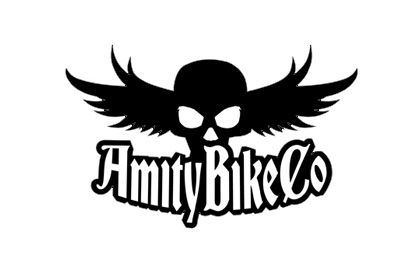 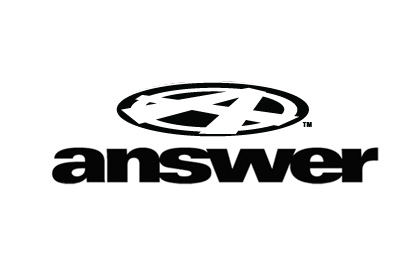 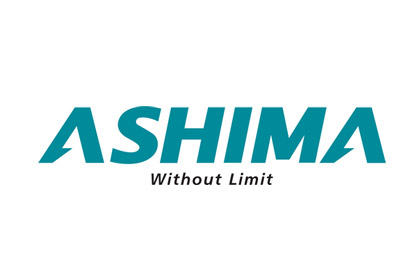 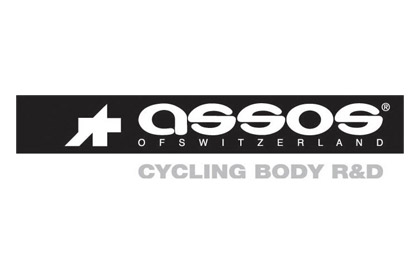 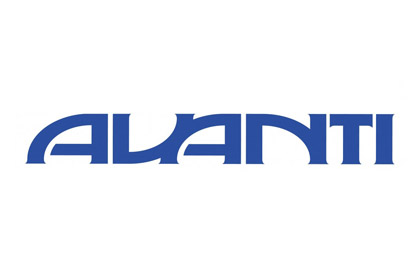 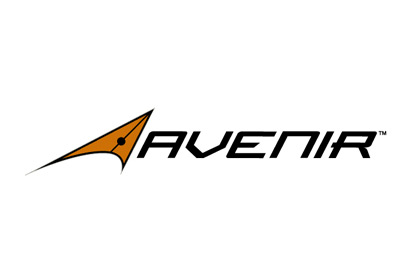